The video is available to watch below. It was well attended and provided a rich discussion and connection afterwards.

To connect with any of the groups, including Cambridge Resilience, join the Discord server, or contact via the Resilience Web.

Stories from Cambridge Resilience Web
This is a community post from Cambridge Doughnut Economics Action Group and may not represent the views of the group as a whole. 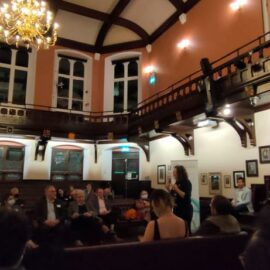 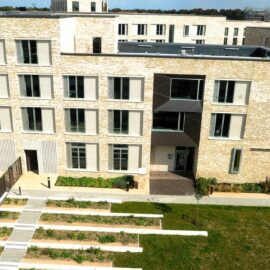 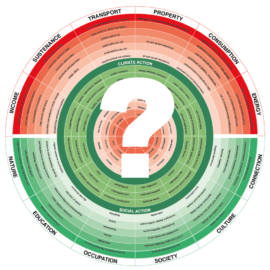